Drop us a line

Our producers are renowned for their knowledge, experience and positive can-do attitudes. We find the straightest line to any desired outcome, providing a smooth, enjoyable, on-budget production experience every time. 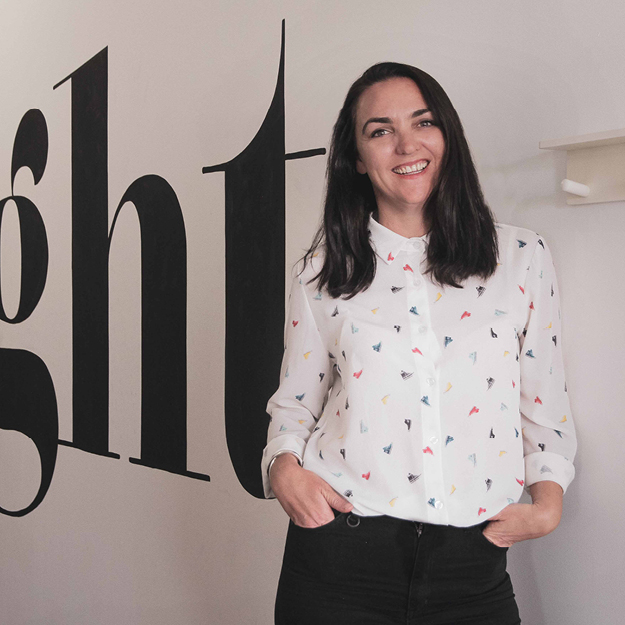 After graduating with a Bachelor of Applied Science in Information Studies majoring in Communications, Lib Kelly cast aside her dreams of becoming a Librarian and entered the film industry in 1998.Lib started out as a production assistant at one of Australia’s top editing houses, Karl Marks Films.

After three years in post-production she decided to try her hand at live action production. Lib worked her way up the production ladder from production runner to production coordinator and eventually production manager.
‍
This trajectory helped Lib gain a deep understanding of production at all levels and an invaluable insight into every aspect of the film industry. With two decades of production experience, Lib has produced hundreds of national and international commercial campaigns, short films and music videos.

Loved by clients and crew alike, (Big Rig) Lib is known for her attention to detail, diplomacy, loyalty and calmness under pressure. She is also excellent value at social functions. Lib became a company director and co-owner of Eight in 2019. 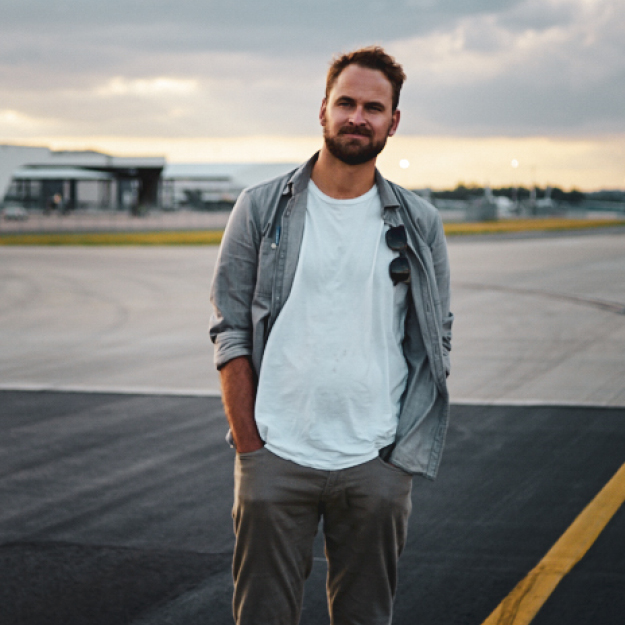 Another nominee for the widely-renowned and highly-anticipated Kelly of the Year Award.

Originally hailing from Auckland, New Zealand, Nick joined Eight’s Sydney office in 2016, moving back downunder after 5 years as a Londoner. Having predicted (and responsible for coining the turn of phrase known popularly as) “Brexit”, Nick decided he would make the move to greener pastures and joined the Sydney team without any convincing whatsoever.

Having worked both agency side and production side, Nick understands the challenges and opportunities on both sides of the fence. He’s passionate about delivering great work and loves nothing more than collaborating with creatives and directors alike.

A laid-back, forward-thinking producer, Nick understands that it takes a village to raise a child and loves bringing the best crew together on any given job. In summary, he is the embodiment of a 21st century producer and an avid keeper of receipts and protector of petty cash. 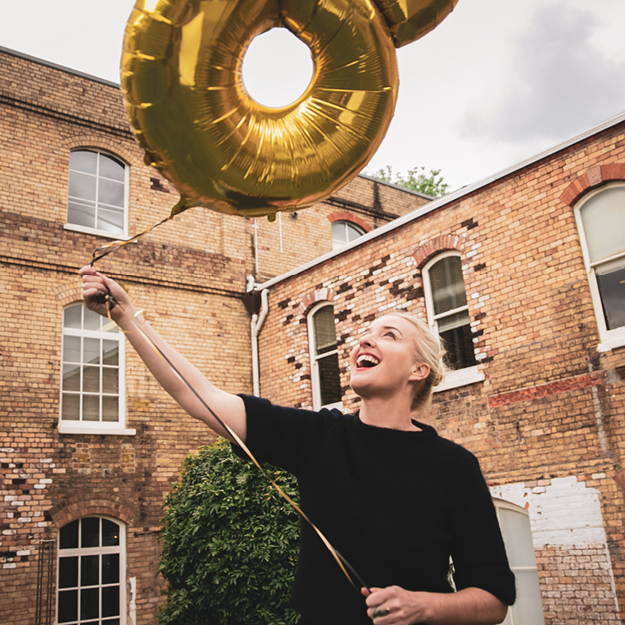 Driven by her passion for storytelling, Katie Millington is a creative producer with a thirst to lead and inspire. Her strength is in unearthing talent and mentoring young directors and producers. Katie graduated from the University of Wollongong with a Bachelor of Creative Arts (Writing) and an honours degree in English.

Returning from a long stint in the UK managing restaurants in Covent Garden and desperate for creative nourishment, Katie cut her producer fangs on Sydney’s independent theatre scene.

Following a string of box office successes including the critically acclaimed ‘Unspoken’, which won the Sydney Theatre Award for Best Independent Production in 2004, Katie made the move into visual effects and post-production.
‍
Katie worked as a production coordinator in the TVC department at Animal Logic between 2004 and 2007 before moving to the awarded digital agency, Deepend to head up the film and television department.

Katie joined Eight in 2009 and moved to New Zealand in 2012 to launch the Auckland office. She promoted herself to Managing Director/Executive Producer in 2015.

Katie splits her time between Auckland and Sydney, flying back and forth across the ditch to oversee both Eight offices. 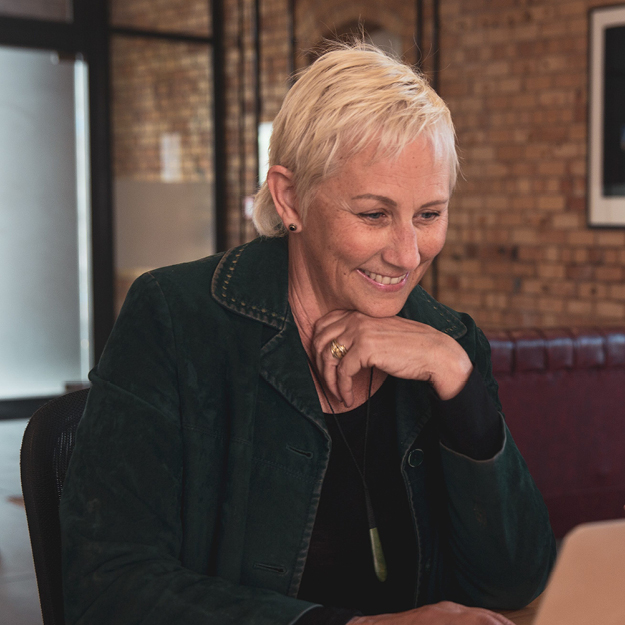 Head of Development and Production, The Story Department, Australia and New Zealand

Leanne Pooley has been a documentary filmmaker for over twenty-five years and has directed films all over the world. She has worked with the BBC, Channel 4, PBS, Discovery, National Geographic, The ABC, The CBC, TVNZ, ARTE amongst many others.

In 2011 Leanne’s contribution to the film industry was recognised by the NZ Arts Foundation and she was made an Arts Laureate. Leanne was named an Officer of the New Zealand Order of Merit for Services to Documentary in 2017, the same year she was admitted to The Academy of Motion Picture Arts and Sciences (The Oscars).

Her successes include “Topp Twins: Untouchable Girls” which won Best Documentary at The Toronto International Film Festival (TIFF) alongside 21 other international awards. “Beyond The Edge” her Everest film has won numerous prizes including runner-up at TIFF and has screened theatrically around the globe.

Leanne’s animated documentary “25 April” was long listed for an Oscar and her most recent movie about mental health activist Jazz Thornton “The Girl On The Bridge” is being lauded as an important social impact film with the power to inspire change, receiving endorsements from among others the W.H.O. 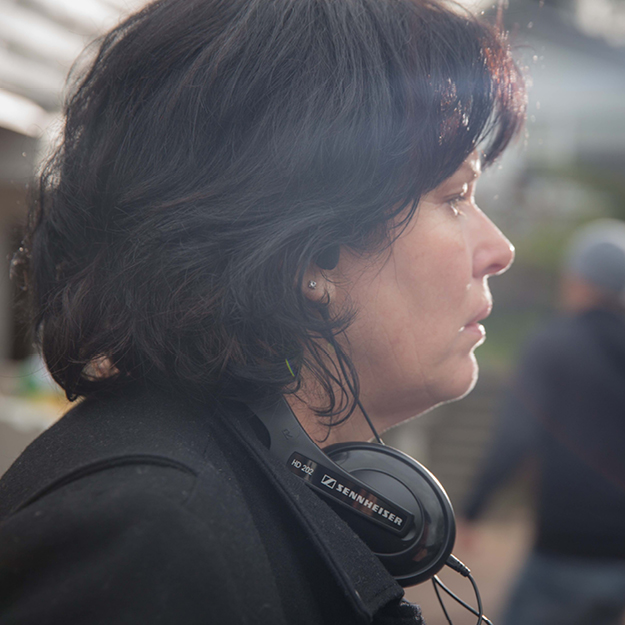 Claire is one of NewZealand’s most well respected and awarded film producers. After many years of freelancing, Eight has finally put a ring on it.
‍
Claire (CK) Kelly started in advertising as a media buyer, before moving into post-production. After 12 years at Flying Start, she felt in her loins that production was her calling. She’s been a producer, line producer and production manager for over 20 years, travelling all over NZ and around the world to produce for some of the world’s best commercial directors.

Claire has also dipped in and out of agency producing, making her a bonafide all-rounder with a deep understanding of the production process from the inside out.

We are incredibly lucky to have CK as part of Eight’s producing team. As the third “Kelly” to join the gang, Claire shares the same name, the same ethos and drive, and the same wicked sense of humour.

Claire was recently elected as co-chair of The New Zealand Advertising Producer’s Group.